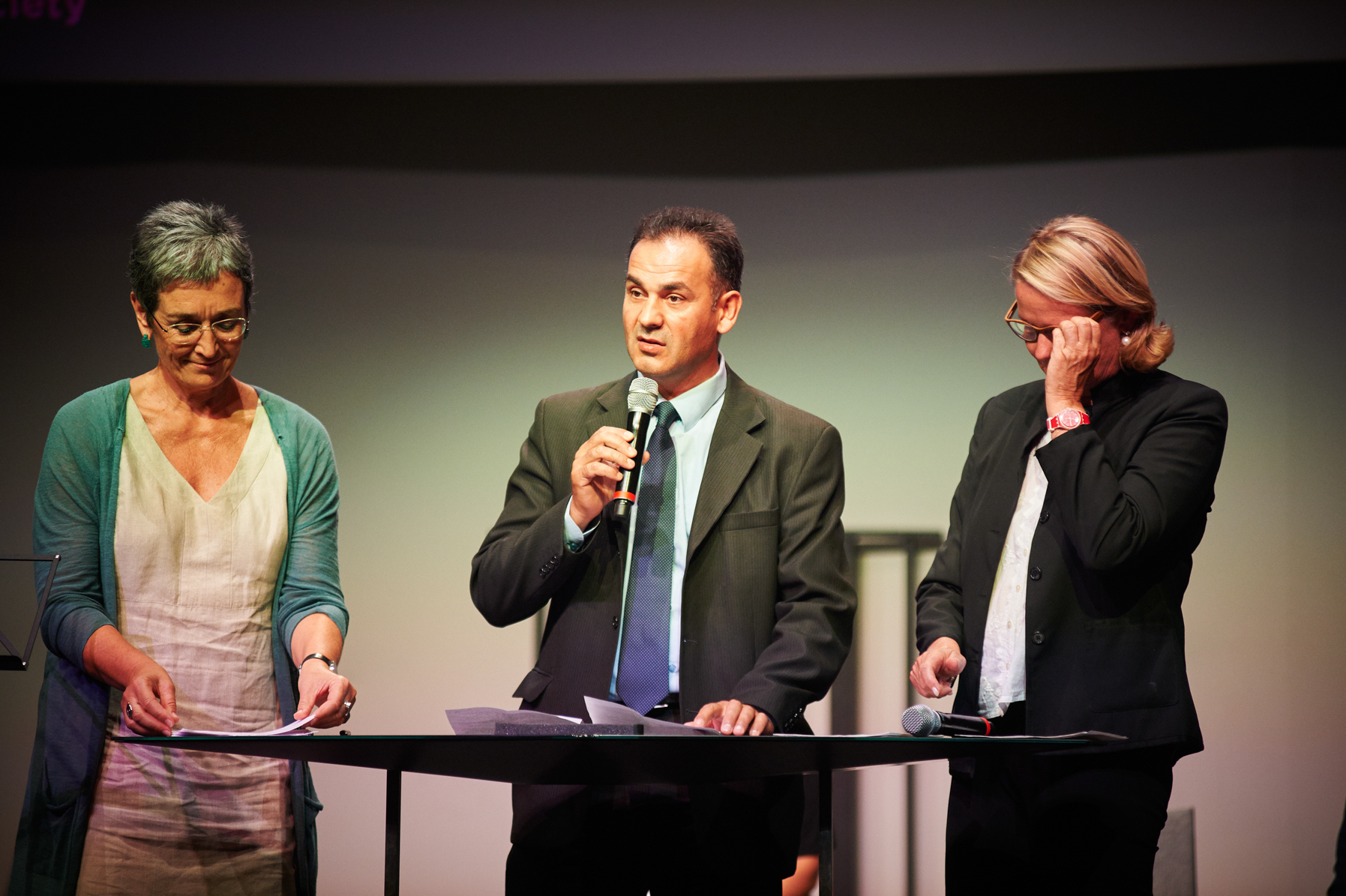 Muhamet is one of the funders and Director of NGO Balkan Sunflowers Kosova (BSFK) since 2007 one of the leading NGO-s working on the social inclusion of the Kosovo’s Roma, Ashkali and Egyptian communities. Muhamet belongs to the Ashkali minority community.
Muhamet is finalizing his master degree in Management and informatics at AAB University in Prishtina/Kosovo.
Muhamet represented Ashkali community in Communities Consultative Council (CCC), in the Office of President of Kosova / Kosovo Government from February 2009 until August 2012. CCC assisted in the organization and the articulation of the views of the communities and their members in relation to legislation, public policies and programs of special importance to them. In addition, this council provided a form for consultation and coordination amongst communities.

From 2000 – 2002 worked for OSCE in Fushe Kosova. Firstly, he worked as security guard and later on as driver and language assistant.

Muhamet played guitar professionally before 1999. Had band and played in concerts, weddings, bars, and composing music.