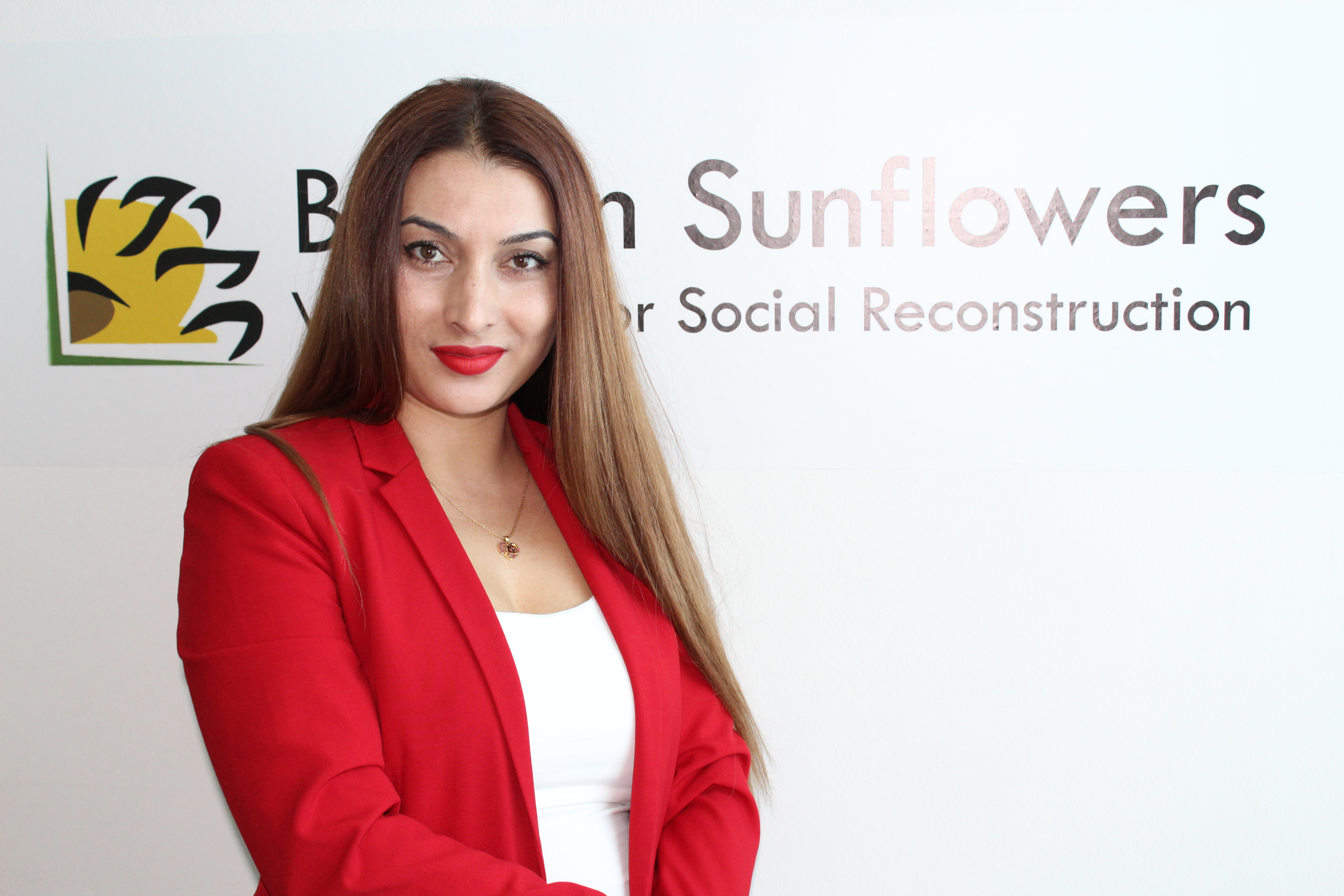 Ferdane started at Balkan Sunflowers Kosova (BSFK) as women literacy coordinator in May 2009. From September 2010 until November 2011 Ferdane worked as part time school Mediator. From December 2011 until November 2013 Ferdane was engaged as strategy advocate and in the project aiming lobbying for implementation of the strategy for the integration of Roma, Ashkali and Egyptians in Kosovo. From January 2013 until today Ferdane is working as a project coordinator responsible for the field of education, employment, housing and social welfare.

She was a Member of a Steering Committee established under the UNFPA - led regional initiative on Roma Youth Health since December 2012.

Ferdane worked in Private sector and NGO-s as a Program Assistant (Family Association of disappeared people and war victims in Kosovo.

Ferdane worked as trainer on Health Education, and as well trainer for new promoters on psychosocial program.